We are experts in RAID and Server data recovery.

Bring or send your RAID or Server hard drives to us and we will help you get your data back.

We provide the fastest and finest data recovery service in Adelaide and South Australia.

When you notice loss of your data or become aware of a failure or irregular operation of your data storage device, you need to know the following:

What  TO DO and NOT TO DO to improve the chances of your data being recovered successfully.
Recommended Actions and Not Recommended actions are listed here - Read more.
Once you pass through these recommendations, you are ready to start with recovery of your data(for more details, see the page Data Recovery Process )
We recover data from any interface, model, brand or operating system, from any situation and any type of failure.
Our experienced engineers, sophisticated equipment, and tested and proven procedures will ensure the best chance for successful data recovery from your RAID or Server unit.
RAID (Redundant Array of Inexpensive/Independent Disks) stores data on more than one hard drive.
With recent technology developments RAID applications are becoming widespread, both in enterprise servers and NAS devices.
There are various RAID configurations and the most common are:
RAID 0: Two or more hard drives, no fault tolerance, total combined disk capacity available
RAID 1: Two or more hard drives, data mirrored on all drives, fault tolerant – will work with one drive only, disk capacity equivalent to one hard drive only
RAID 5: Three or more hard drives, fault tolerant – one drive failure, total capacity excludes one drive
RAID 6: Four or more hard drives, fault tolerant – two drives failure, total capacity excludes two drives
RAID 10: Four or more hard drives (even number), fault tolerant – one or two drives failure, total capacity half of combined drives capacity
Although most configurations provide functionality in case of failure of one or two drives, there are many reasons why RAID malfunction can result in data loss, some of which are:
In addition to this, RAID configuration can be hardware (with dedicated controller) or software (with operating system, most often Linux) controlled which adds to complexity and requires technical expertise for RAID data recovery.
We have a range of tools, equipment experience and expertise that we deploy to recover data from failed RAID array with the best chance for successful RAID array data recovery.
RAID arrays are widely used in enterprise servers where Virtual Machines (e. g. VMWare, Citrix) may be deployed. We can recover data from enterprise servers with any RAID array configuration and Virtual machine deployment.
Our Server Recovery services are performed by experienced Recovery engineers whose expertise includes IAS, Exchange, NT Server, Server 2000, Server 2003, Server 2007, Server 2008 , Data Center 2004, Data Center 2006 etc. Linux Server, Ubuntu, Redhat, Debian etc.
We are specialists in recovery from all RAID configurations (RAID array, RAID level) including RAID 0, RAID 1, RAID 3, RAID 4, RAID 5, RAID 1E, RAID 6, RAID 5E, RAID 5EE, RAID 0+1, RAID 10, RAID 50, RAID 51, Hybrid RAID, as well as from all RAID, Unraid, Volume Set, NAS and SAN data storage devices and servers.
We recover data from RAID data storage devices of any size, type, interface and configuration, including all operating systems and platforms.
In each case we will apply the best suited recovery procedure which will maximise the likelihood for successful data recovery. 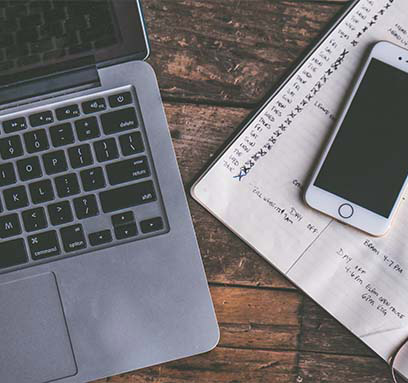 Fees and costs may vary between different data recovery jobs, based on how complex the particular job is i.e. how labour intensive the recovery work is, if parts for temporary repair are required, how time consuming the temporary repair is, etc.

Different types of fees as well as Terms & Conditions are explained on the page Fees and Terms.

Actual fees and costs for a particular job are to be provided via quotation.
The best way to obtain a Quotation is to bring your data storage device to us for an Initial Assessment.
Alternatively. please send us your quote request via email or Enquiry / Quote Request form. 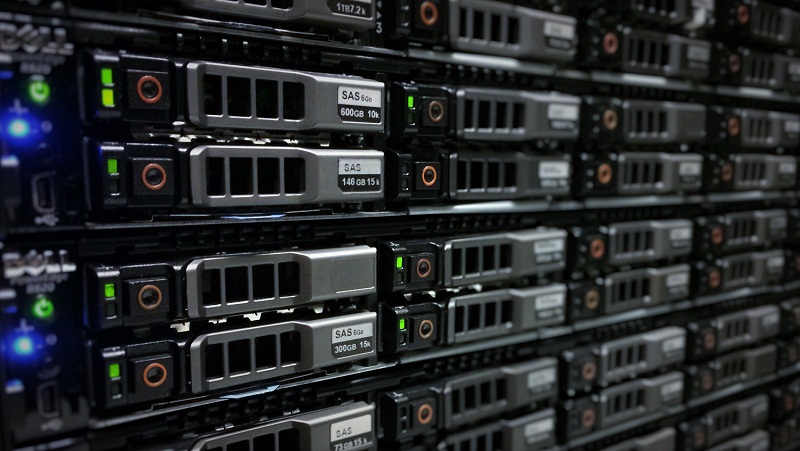 No Data? No Recovery Fee!

If we can not recover your data, we will charge you only a moderate assessment fee.

Get the lowest price!

Your device will be assessed

We will recover your data

Collect your data and device